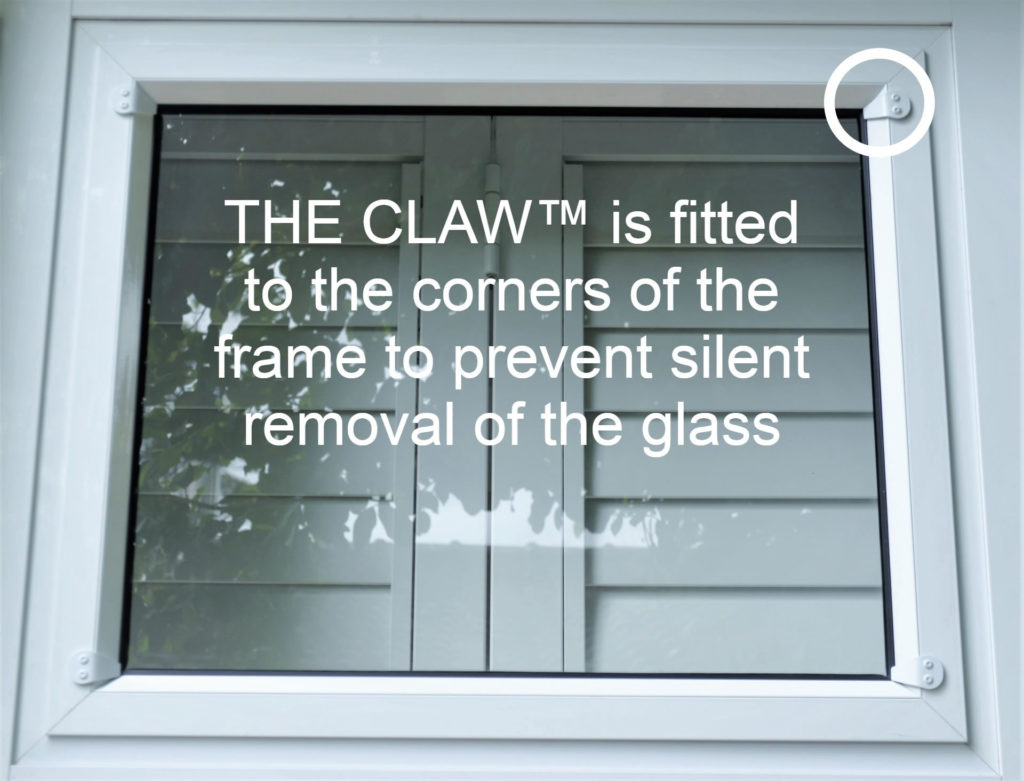 Anne (not her real name) was asleep at 3 o’çlock in the morning in her Pringle Bay house in October 2020, with her two small-breed dogs also fast asleep on the bed with her. Suddenly she became aware of two torch beams shining on the floor and that there were two strange men in her bedroom – everyone’s worst nightmare – a home invasion burglary was in progress! They had got in so quietly that her dogs didn’t even wake up. The burglars told her repeatedly “don’t make a mistake”. They proceeded to take her cell phone, laptop, jewellery and cash from her purse. They tied her up and then left the house, damaging the alarm wiring in the process, so that her panic buttons did not work. Eventually she worked her hands loose and managed to get out of the house, and her terrifying ordeal was over, feeling shaken but relieved that she had not been hurt or worse.

The lessons learned? Her alarm system, was not switched on that night, as it had been giving problems in the days leading up to the break-in. The burglars gained entry through the fixed pane window in her bathroom, around the side of the house. Only the opening section had burglar bars, not the fixed panel. The burglars had silently removed the beading (the strip that holds the glass) from the aluminium frame using a blade of some type, without even breaking the glass – so silently that they didn’t even wake her dogs. Most aluminium window or door frames have this vulnerability, as the glass is held in place by the beading under tension with a rubber gasket – it is not glued, screwed or fixed in place and is therefore vulnerable to just being clicked out.

Anne urges everyone to set their alarm and perimeter beams at night and to get the alarm repaired immediately if there is an issue. If you have aluminium windows, you should consider fitting THE CLAW™ – a new type of high-strength retaining clip invented by a Pringle Bay resident, Graham Knight, which is designed to prevent the glass in aluminium window and door frames from being silently removed – she has had these subsequently fitted to her house. Don’t just rely on your burglar bars on your opening windows – the non-opening windows are also vulnerable. Remember that if the glass is removed, the burglar bars can also be bent or removed.